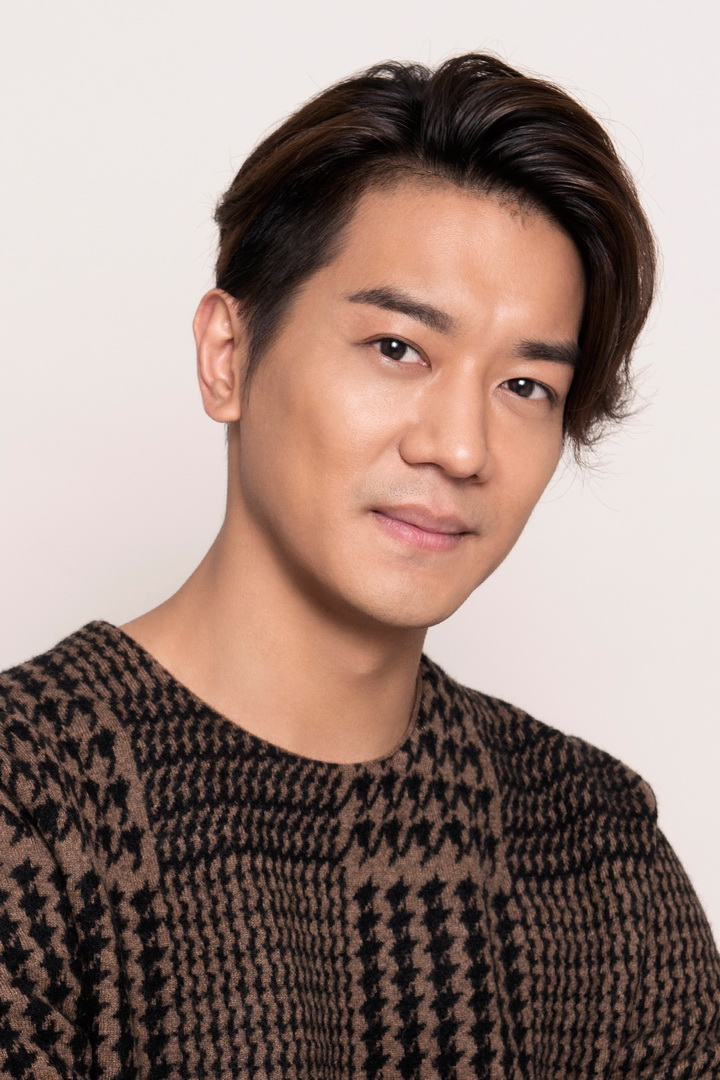 The Silver Jubilee Celebrations of Fairchild Television is culminating in the launch of Miss Chinese Vancouver Pageant 2018. To commemorate this milestone, Miss Chinese Vancouver Pageant 2018 is pleased to have the presence of the charming Lokyi Lai as the performing guest of the sumptuous evening. Since his appearance as the special guest for the very first Super 10 in 2011, Lokyi has been part of a number of FTV projects and definitely become one of Canadian viewers’ favorites. Local fans are also witnessing Lokyi’s acting journey from assuming insignificant characters to taking up more major roles in TVB dramas such as Forensic Heroes and Heart of Greed series. 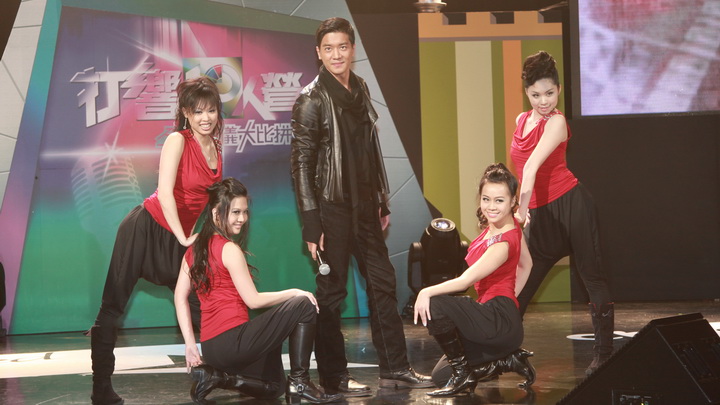 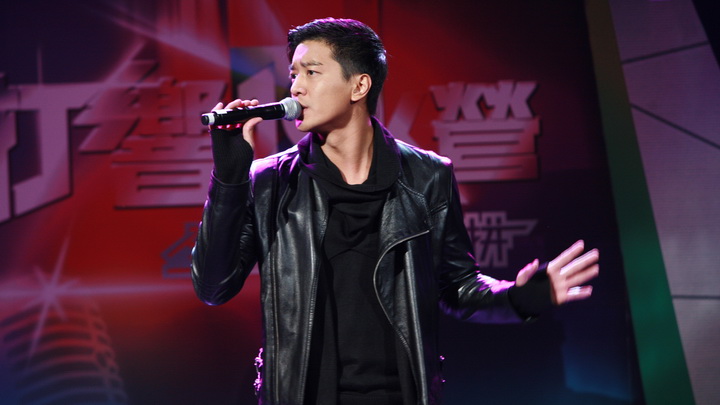 His witty and smart persona John Ma from the 900-episode daily TV series premiered in 2012, Come Home Love, gradually earned him great recognition. With followers eagerly anticipating Lokyi’s second visit to Canada, the wishes were fulfilled in 2016 as he travelled to Vancouver and Toronto for TVB Fairchild Fans Party. 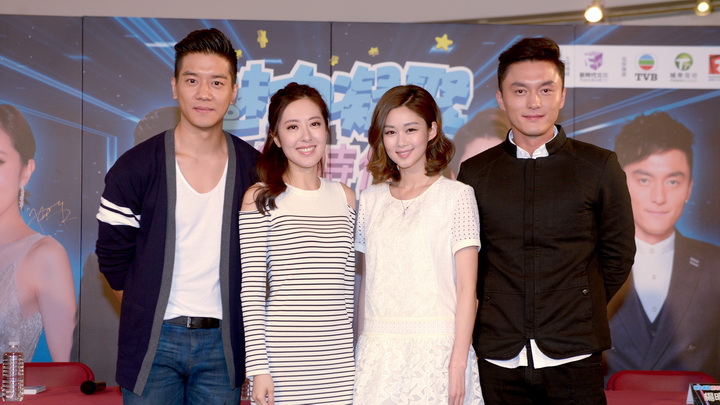 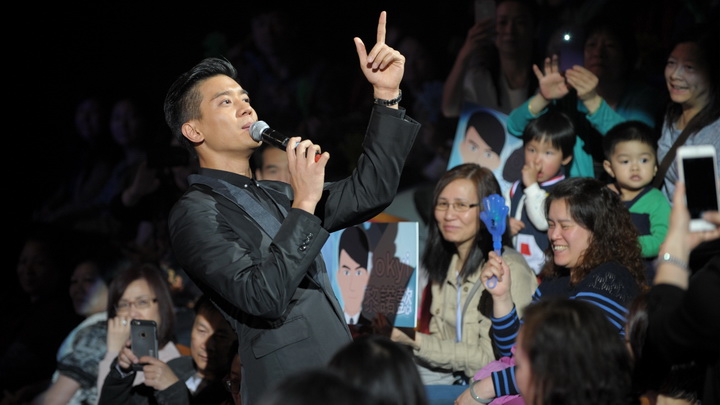 Two years later, Lokyi got married and started a family. He is a great father and son-in-law figures not only in the popular dramas The Tofu War and Who Wants A Baby, but also a considerate father and caring son-in-law in reality. 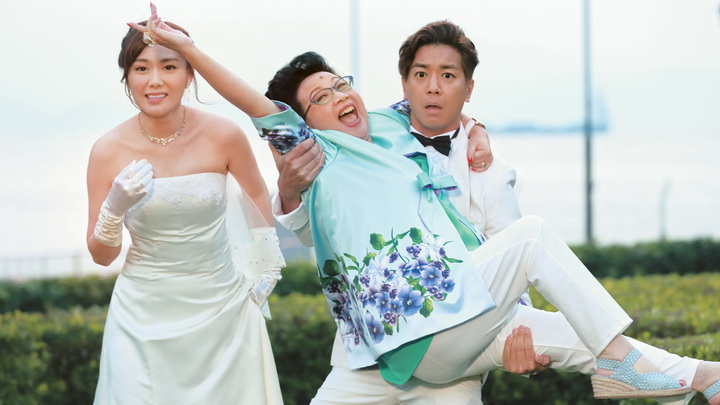 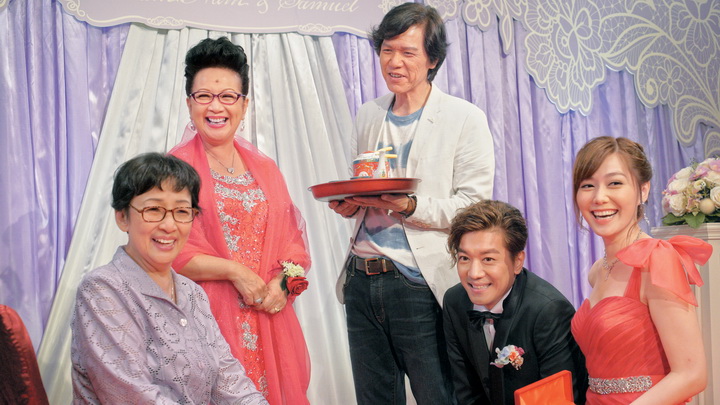 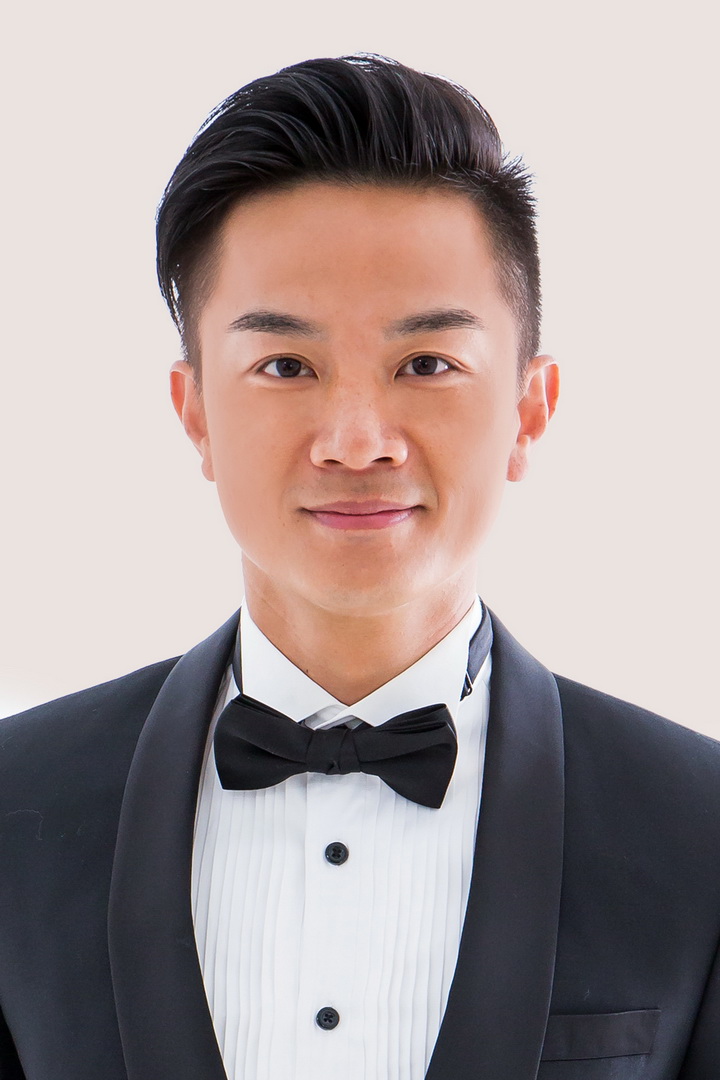 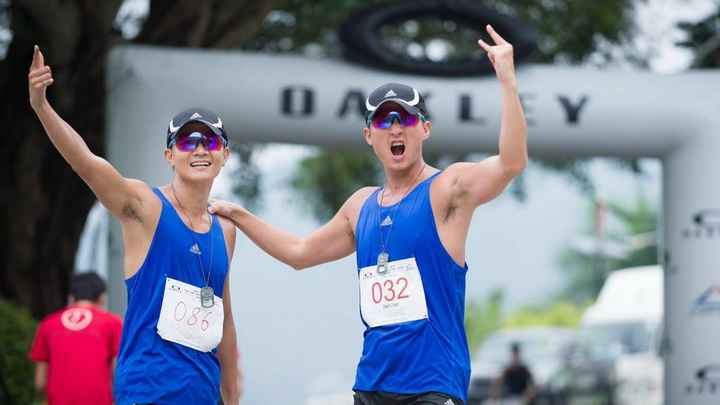 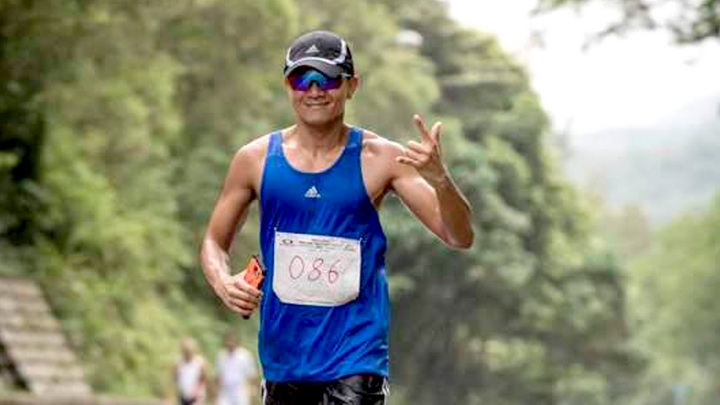 Since childhood, Jack has shown tremendous interest in music. Debuted as a singer, he has also launched his acting and hosting careers, actively participating in many dramas and variety shows. Recently, he takes up the challenge of hosting Cantopop at 50 and showcases his versatility with amazing vocals and natural, witty hosting skill. 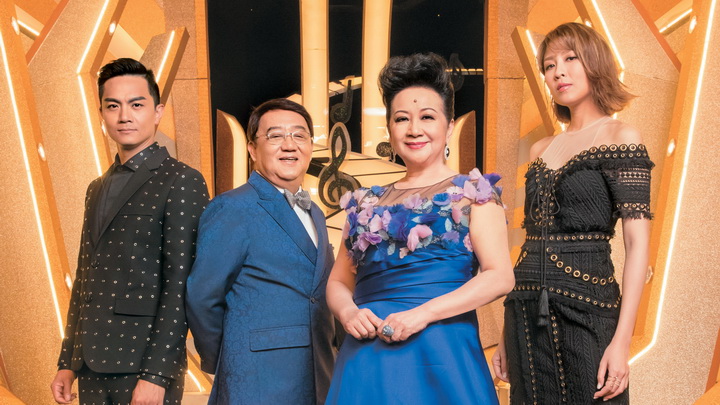 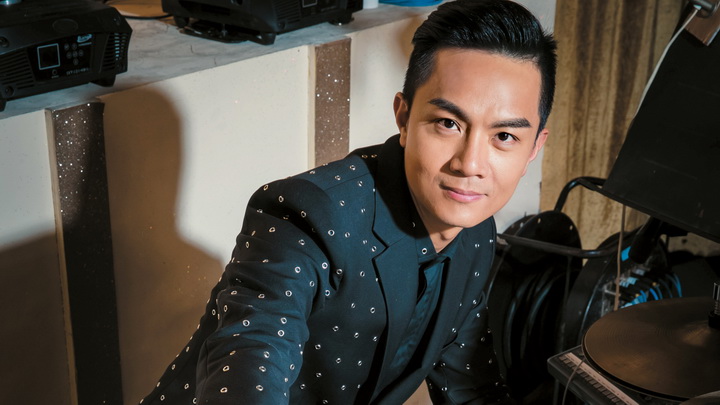 Jack will partner with Fred Liu and B Chiu to lead the 10 gorgeous ladies through the final stage of the competition, leaving yet another benchmark in the history of Miss Chinese Vancouver Pageant.